Eduardo and Ana sent the "thank you" message below to the Club on May 30, 2015, with beautiful pictures of their award-winning P-47 warbird.

"We arrived safe in Brazil.

I am sending these photos to our club in appreciation for the great support that we have being receiving during our practice flights to Top Gun. We finished in 3rd place in PRO PROP Category.

Please pass them along to Bruce Baltera our President.

Thank you very much and see you in September.

The model was assembled by Dennis DeWeese, also member of Bay City Flyers.

In November 2015, Eduardo sent the following photos, with this message to the Club:

"I am passing the photos of our victory at the 2015 Scale Masters Championship, I finished in first place in the PRO AM PRO category, among 14 competitors. I was proud to represent Bay City Flyers.  I want to say thank you again for the great hospitality that myself and Ana always have in the club.

See you guys again in February. 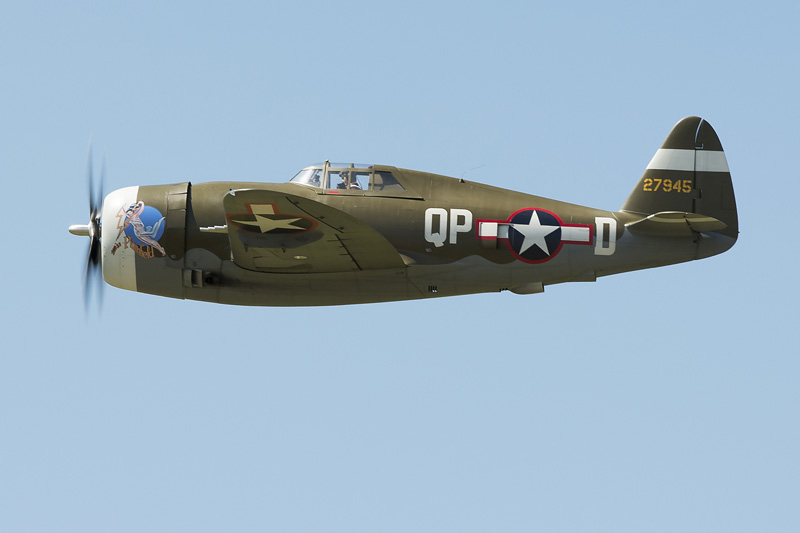 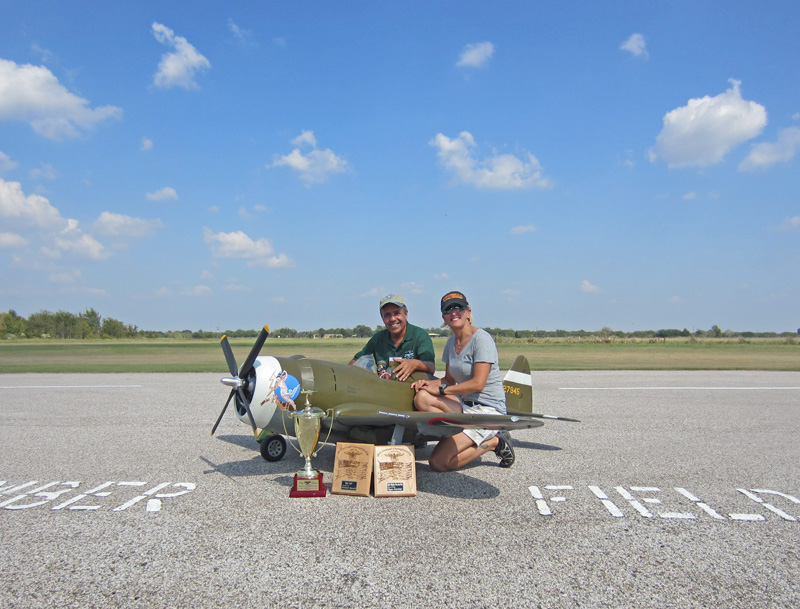